Bigyapan allows you to shop from anywhere in Nepal.

Are Gaming Laptops worth buying? 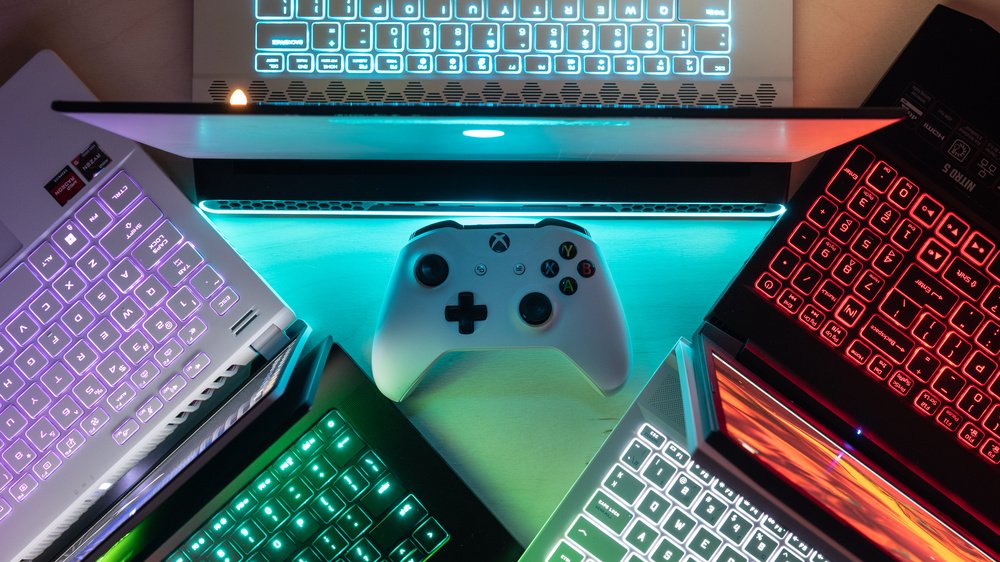 There are multiple options when buying laptops based on budget and purpose of purchase. Some are called an ultrabook, some are called notebooks, and some are gaming laptops. Some look sleek, have 360 degrees hinge and some get features such as a touch screen and high battery life. Among all the categories of laptops, gaming laptops are costlier and mostly they do not get the features described earlier. Gaming laptops are generally heavier and bulkier, don't have a touch screen, and lack good battery life. Most of the popular gaming laptops need to be connected to a charger while used for optimized performance.

When it comes to productivity and usability with user-friendly UX, nothing beats MacBooks; laptops by Apple Inc. but it has limitations, most of the games are unplayable on Mac, the utilities are generally costlier and piracy is prevented as much as possible in them. As for Nepal, at the time this blog is published, it doesn't have an official Apple store, there are only three ways of purchase; purchase at a much higher rate, purchase from the grey market or purchase second hand from classified websites like bigyapan.com. Buying second-hand may not be an alternative, thus buying any other alternative Mac has been the choice for us.

Most of the products are categorized and classified by purpose and usually are named accordingly. So a first glance many of us assume the purpose of gaming laptops is to play video games. This can be the reason for conflict especially for students living with their parents in a country like Nepal, as they are expensive, and it's hard to make parents understand their worth. But the purpose of the gaming laptop is way more than just playing video games. 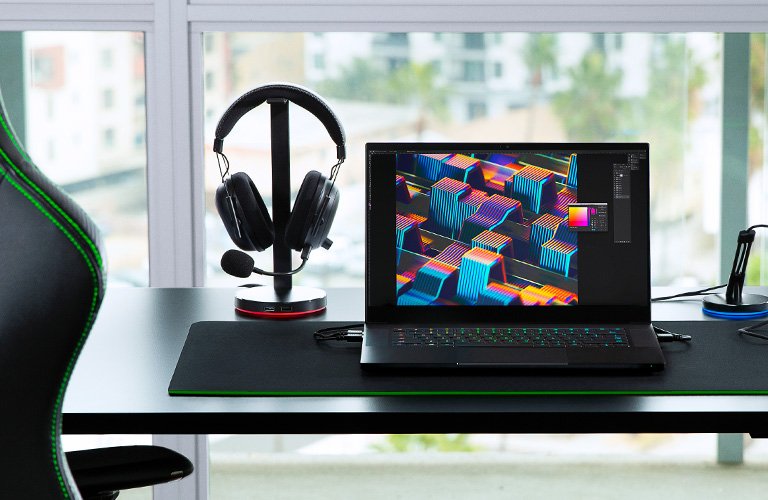 For engineers, IT students, and professionals performance matters rather than fancy features. Although the specifications of processors, memory space, and storage capacity might look similar in every type of laptop, the components used to make them are entirely different, intel core i9 or AMD Ryzen 5900  of ultrabook is utterly other from that of gaming laptops. The size and number of transistors widely vary, varying the processor speed, and heat control directly affecting the performance of laptops. That is the reason that the alphabet following the name of the processor varies in the type of the laptop, if you are purchasing the ultrabook there might be alphabets like U or S behind, but if the purchase is a gaming laptop, there might be H or HS following the name of the processor. That alphabet determines the type of processor used and its capability. Video editors, animators, and graphics designers use multiple tools concurrently for different tasks such as rendering, editing, exporting, and so on, if it is not Mac or gaming laptop, surely the process with take longer, or their PC will crash that results in lack of productivity which correlates with the delay of tasks.

Data engineers, ML enthusiasts, AI students, and developers also use multiple tasks. They need faster and more efficient tasks, especially when it comes to training large datasets or performing high GPU usage tasks only gaming laptops or desktops can do their work. And finally, when it comes to breaks from their anxious and overloaded work and they need refreshment playing a triple-A game can be their mood booster. Thus, gaming laptops are widely popular and essential for professionals in the creative or IT department. Any other type of laptop is highly preferable to other professions and businesses, where portability, huge battery life, and sleek design come into account.

Are Gaming Laptops worth buying?

SMS Marketing vs Email Marketing in the context of Nepal

Why should your business be on google map?

The physical vs online debate